January 3rd - 150th anniversary of the death of St. Chavara

January 3 is the feast day of St. Kuriakose Elias Chavara, who is the founder of the Carmelites of Mary Immaculate, the order of priests that have served at St. Mary's since 2005, including Frs. Davy and George.

Today marks the 150th anniversary of St. Chavara's death. Here are some facts you might not know about him:

- As the Vicar Apostolic for the Syro-Malabar Catholics, he took pioneering steps in 1864 to establish schools with every parish church. He even warned the parishes that if they did not start schools, he might have to think of closing down the parishes.

- St. Chavara was proficient in various languages including Tamil, Sanskrit, Aramaic, Latin, Portuguese and Italian, in addition to his native language, Malayalam.

- St. Chavara also started the first Catholic printing press in Kerala and in doing so, he made available religious and devotional books on faith and morals to the people in the region.

- St. Chavara founded a charitable institution for the care of the sick and the destitute, especially the elderly, and provided them with the care they needed.

- St. Chavara wrote: “Not one day in your life should pass without doing some good to others. Any day you have not done a good deed for others will not be counted in the Book of Life.”

St. Chavara, pray for us! 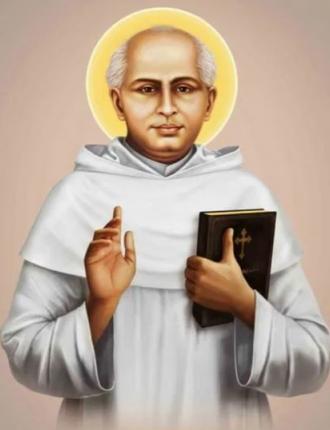